meriSTEM Waves and Optics journeys through an introduction to waves and on to standing waves, harmonics, resonance, speed of light, absorption, emission, interference, diffraction and polarisation. Introduced by meriSTEM expert contributors and brought to life by your teacher. 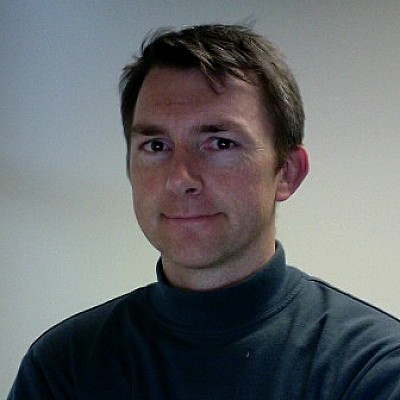 Joe Hope is an ARC Future Fellow who leads a theory group focussing on many aspects of quantum theory. He investigates atom lasers, BEC, quantum memories, atom-light entanglement and quantum field theoretical techniques. He is also interested in feedback-based control of atom lasers and other high-dimensional quantum systems.

Joe teaches the undergraduate theoretical physics course Phys3001 and the honours course in quantum mechanics. He uses blended learning approaches in these courses, where lectures are replaced by online materials and face-to-face time comes in the form of workshops. He is also using this approach as the basis for the MeriSTEM project, which aims to provide similar materials for secondary education. He has received an OLT Award for Teaching Excellence and the Vice-Chancellor's Award for Excellence in Education.

Joe's group hosts the development for the popular XMDS software integration package (http://www.xmds.org), which has been downloaded in 71 countries. He is the secretary for the Australian Institute of Physics, and on the committees of the Education and Women in Physics topical subgroups of the AIP. He works with local high school physics teachers to support secondary teaching, and often co-ordinates or performs outreach activities. 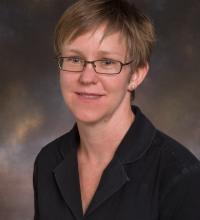 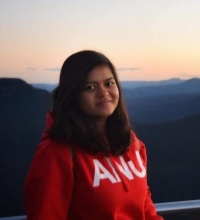 Astha Sharma is a PhD student at ANU Research School of Electrical, Energy and Materials Engineering, College of Engineering and Computer Science. Her PhD research focuses on the design, fabrication, and integration of low-cost Silicon and earth-abundant catalysts for Solar water splitting, as an efficient, clean and cheaper route to hydrogen production. Astha received her MSc. degree in Physics from Savitribai Phule Pune University in 2016. She was awarded INSPIRE scholarship by Department of Science and Technology, Government of India during her Bachelors and Masters (2011-2016).

Astha has reviewed and modified the Waves and Optics course for use in 2021, based upon feedback from teachers and students since the course launched in 2017.