A closer look at the chemistry of molecules and what happens between them, as introduced by expert contributors and brought to life by your teacher. 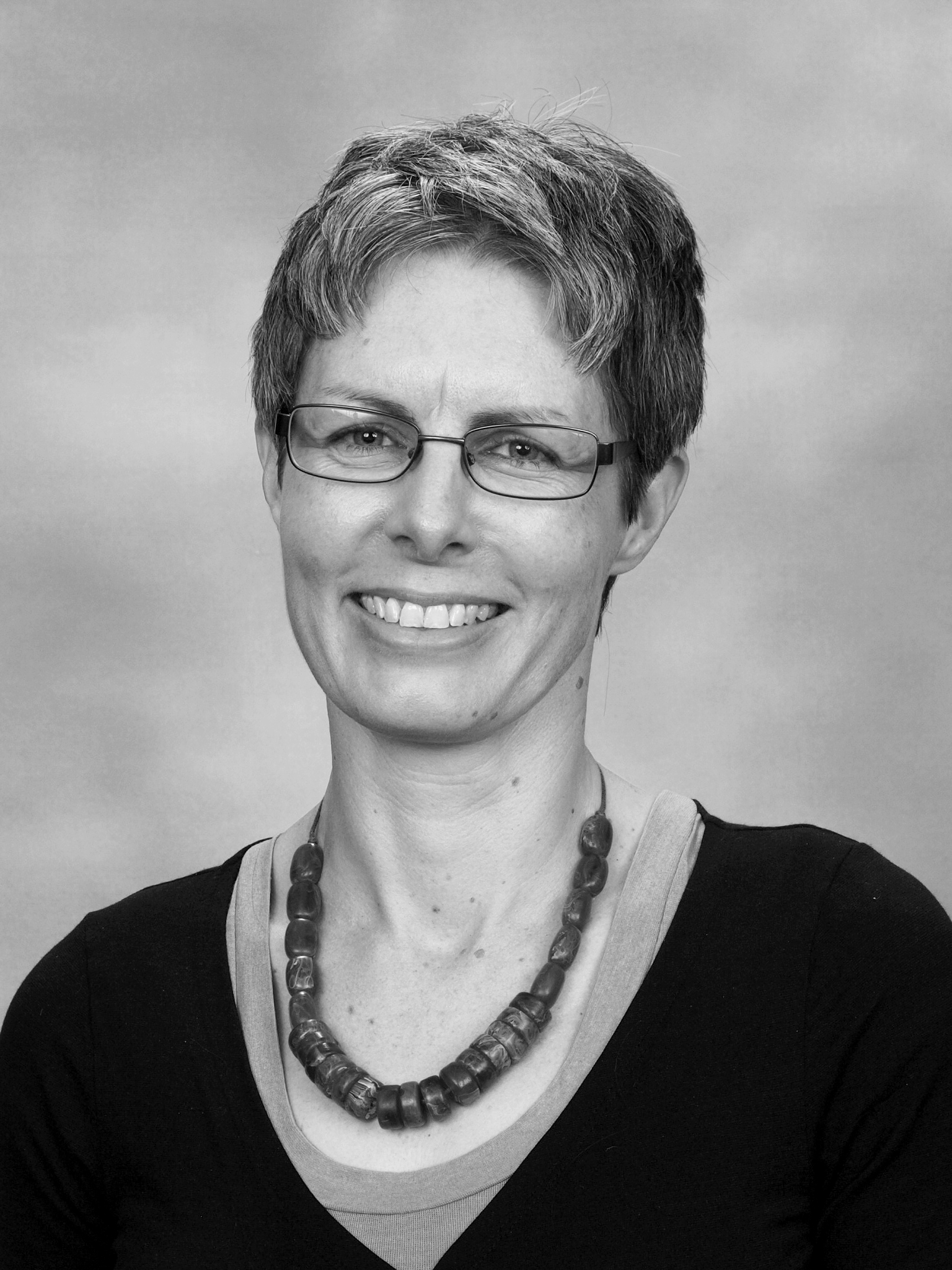 Kathryn White is a secondary school teacher in Canberra. She received a PhD in physical chemistry from the University of Sydney (2006) and worked in soft matter physics research at the University of Edinburgh (2006-2009). She has taught at Merici College since 2010, and additionally teaches the ANU Extension course in Chemistry. She holds a Highly Accomplished certification from the Teaching Quality Institute ACT and is the Program Director for the Junior Science Olympiad. She has been working on flipping her courses since 2013. 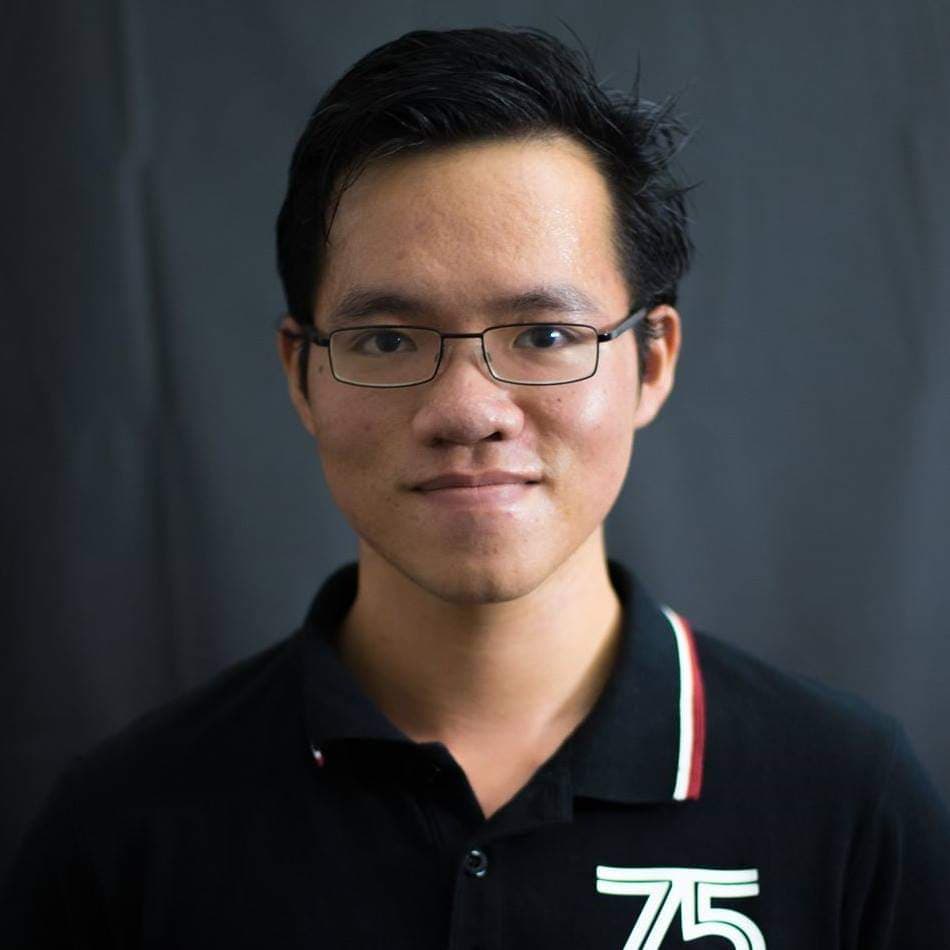 Vincent migrated to Australia with his family in year 10. He started learning English at 15, and thanks to his personal drive and the support he received, he finished high school with a Dux award. 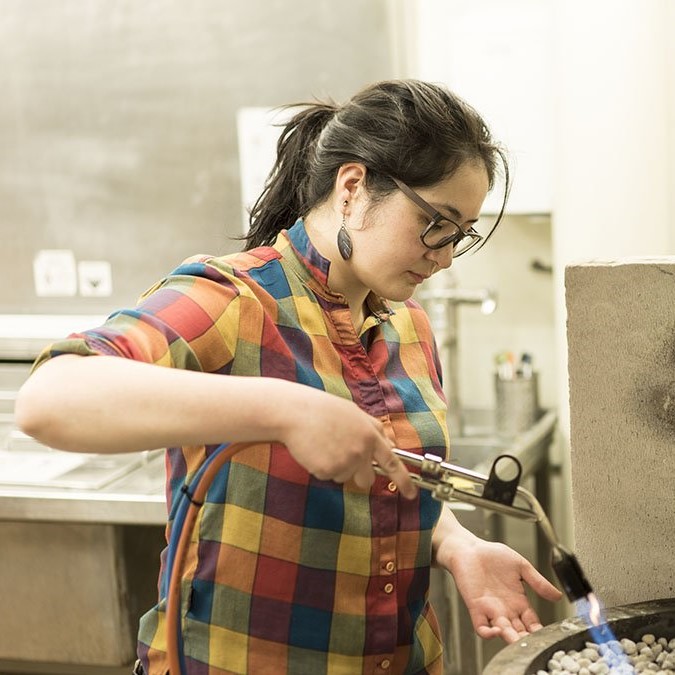 Sasha is studying a double degree in Science and Visual Arts, and also completed at science communication internship at the Australian National University. As part of her Visual Arts study, she runs the online site Your Local Alchemist: https://yourlocalalchemist.wixsite.com/home 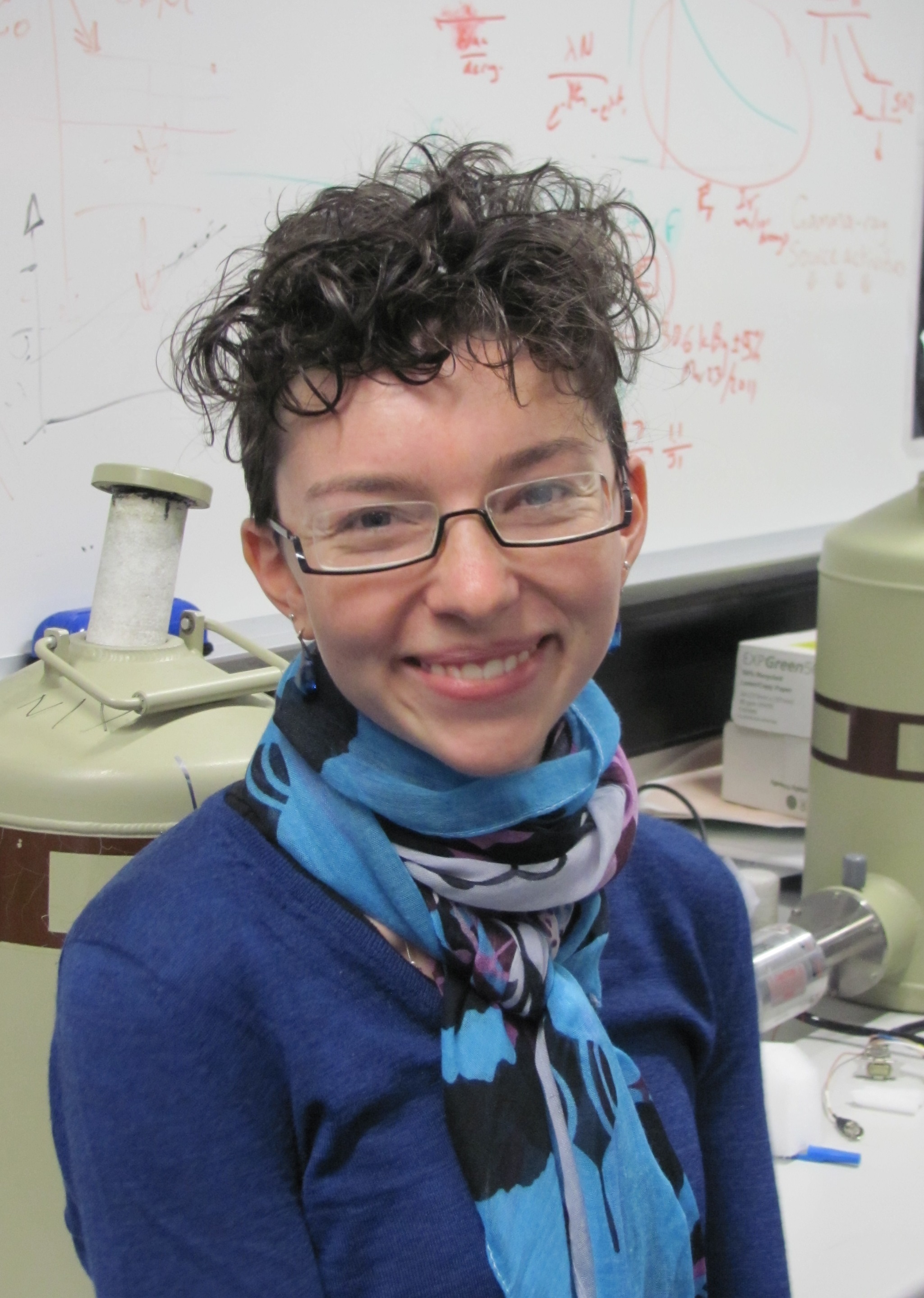 Lauren began undertaking her bachelor's degree at the University of Wollongong (UoW) in 2010, where, unable to decide between Chemistry and Physics, finished both majors before graduating in 2016. She is currently a PhD candidate at the ANU, in the Department of Nuclear Physics, where she is studying nuclear reactions between heavy elements. Lauren has experience tutoring and demonstrating (assisting with laboratory experiments) for first year and third year physics courses at UoW and the ANU.

Hailing from under the land down under (Tasmania), Michael completed his PhB (Honours) – Science at the ANU in 2019. Michael wanted to study something that combined his interests of chemistry, mathematics, physics, and computer science, eventually finding his niche in theoretical chemistry. His Chemistry Honours project involved “Cleaning Dirty Singlets” (which is harder than it sounds) and looking at electrons in mirrors.

Michael is also very excited about STEM outreach and education. He has been a lab demonstrator and tutor for first year chemistry students, and has also volunteered as part of meriSTEM Chemistry and More2Maths outreach. 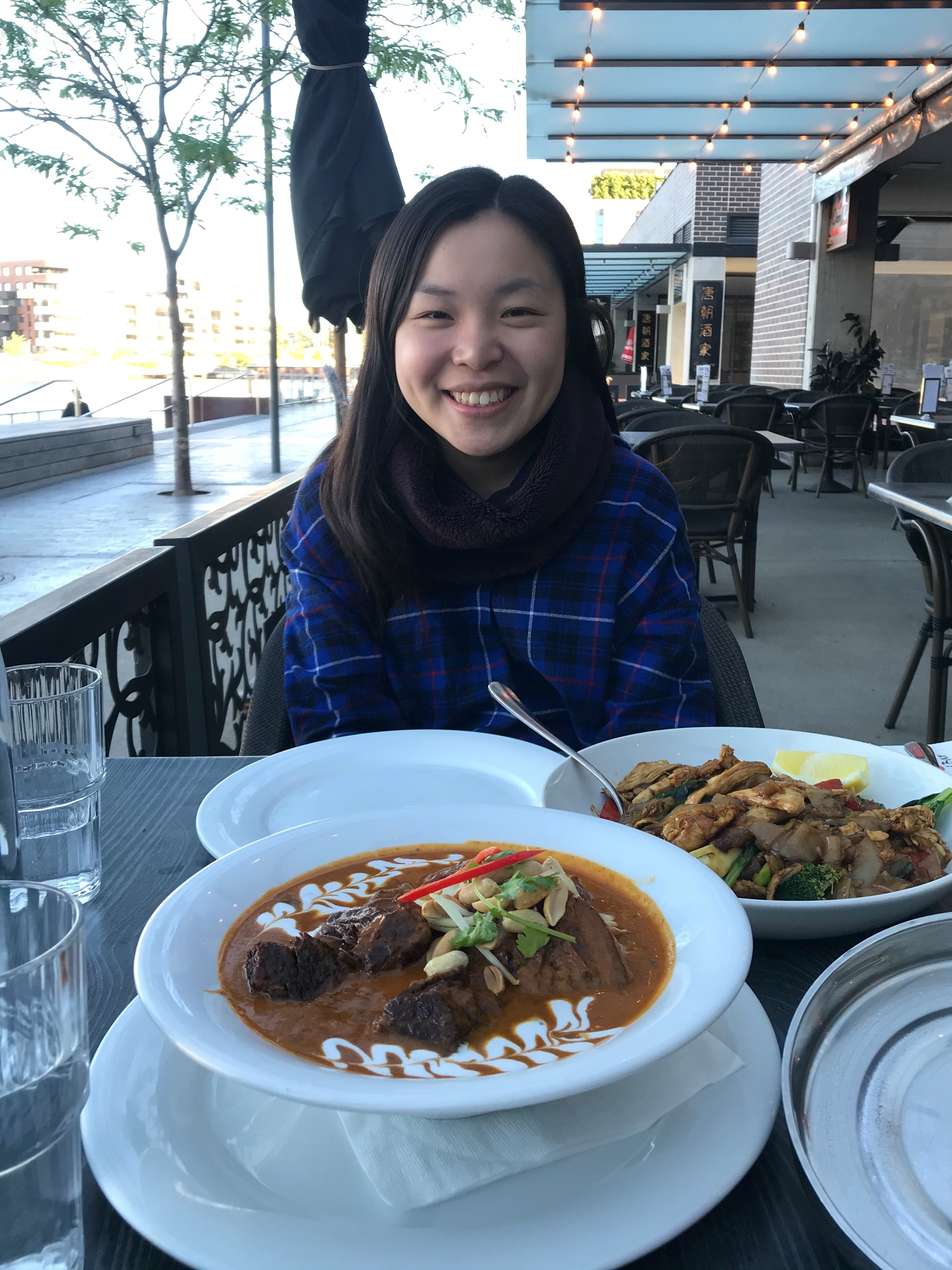 Violet Law completed her Bachelor of Engineering in Energy Science and Engineering at City University of Hong Kong in 2018. Her honours research project focused on photocatalytic removal of endocrine disrupting chemicals in urban wastewater. She had been actively involved in volunteering and promoting STEM education in Hong Kong before she moved to Australia to pursue her Master degree at the Australian National University.

Nick was born in the UK, but grew up in New Zealand. He completed his BSc(Hons) at the University of Otago (in Dunedin, New Zealand), has worked at the University of Oxford (UK) and the University of British Columbia (Canada). Nick is a senior lecturer at ANU and teaches coordination chemistry at the first, second and third-year undergraduate level. His research group investigates supramolecular chemistry and is particularly interested in anions, hydrogen bonding, halogen bonding and self-assembly. Away from chemistry, Nick is a keen boulderer and runner. He enjoys playing the guitar and nerding out about music and coffee.

Sharwel is studying Bachelor of Philosophy (Science) at the Australian National University. She is actively involved in academic mentoring within the university and is passionate about promoting diversity in STEM.